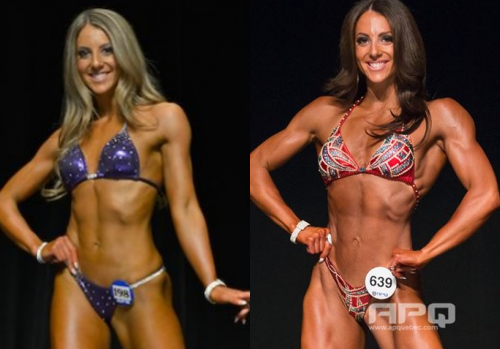 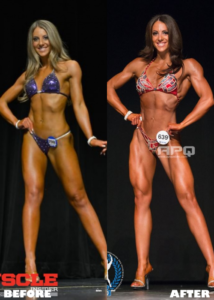 I had always dreamed of competing on stage , so I did my first bikini competition in 2014 but never felt 100% comfortable competing in this division. Every pose felt awkward and unnatural to me.

Deep inside I had always admired and respected the figure division but thought to myself I would never be able to take my physique to that level. I knew I wanted to make it happen.

So after a 4 year hiatus from competing, I hesitantly approached Chris with this idea in September 2016. He created an action plan almost immediately, told me that this would require a whole new level of training and that my nutrition would have to constantly be on point . There was so much work to be done, from correcting my symmetry and proportion to gaining adequate amount of muscle mass and finally my conditioning had to be just right.

After 1 year under chris’s guidance i not only had the opportunity to compete as a figure athlete but placed 1st in my category and an overall win as well ! Thank you Chris for listening to my dreams and guiding me through this year. I cannot have asked for a better coach. Your expertise is second to none. You truly rock !!