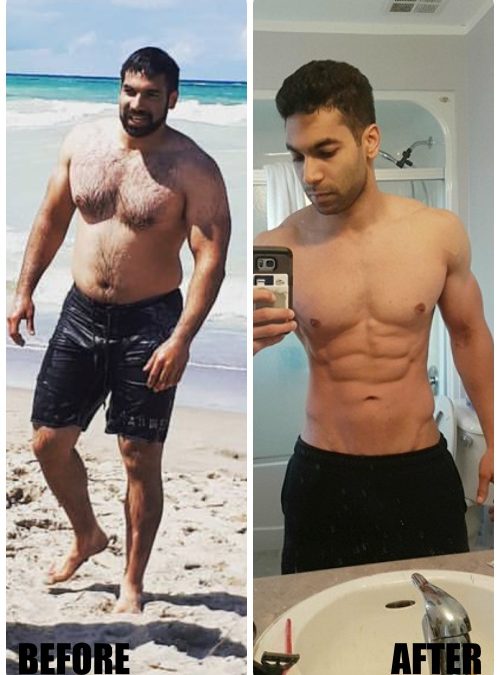 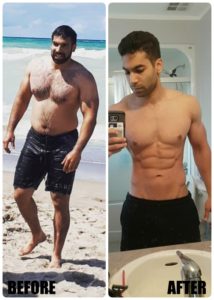 To start off, I’d like to say that I cannot find the words to express how grateful I am to have met Chris and be part of the LudaChris family. He has helped me achieve a transformation in a timeframe I once thought impossible and has brought the best physique I have ever obtained. If I were to give any advice to other new athletes, it would be to simply trust the process.

During September of 2016, I entered my first bodybuilding competition, thinking it would be my last, because I had also received admission into medical school – a different grind on its own. Using my knowledge of training and nutrition I had accumulated over years of experimentation, I managed to cut down to a competitive body fat % and stepped on stage. It was an incredibly proud moment for me, but in all honesty, I wasn’t satisfied with the physique I had obtained.

After my first year of medical school I still wasn’t feeling completely satisfied with my last show, so I decided to compete again, but this time with professional guidance. This is when I had approached Chris, with only 12 weeks before the show I wanted to compete in. After we had our first meeting, Chris had demonstrated an incredible wealth of knowledge and experience in this field. I knew with confidence that he could get me where I wanted to be in this industry.

Starting at 12 weeks out, I have to say that I was legitimately fat (>20% bf) which put Chris and I in a tough position. I had rebounded hard after my first competition by eating whatever I wanted combined with the stress of studying, which caused me to gain almost 50 pounds. Despite a non-ideal start, Chris didn’t waste any time to create a flexible training and nutrition plan around my busy schedule and managed to drop me to almost 5% bodyfat on show day – A number I thought I would never see in my life. Through arguably the toughest 12 weeks of my life, I received continuous support which helped me stick to the program, and achieved a transformation that made my first contest prep seem like a cake-walk.

On show day I managed to achieve the leanest physique I had ever obtained, and placed top 5 in the Men’s Physique category. Although I didn’t come in first place, I was very satisfied with the physique I brought on stage compared to my first show. As a new member of Team LudaChris, I’m motivated to strive for greater heights and bring a more competitive physique for the 2018 season! 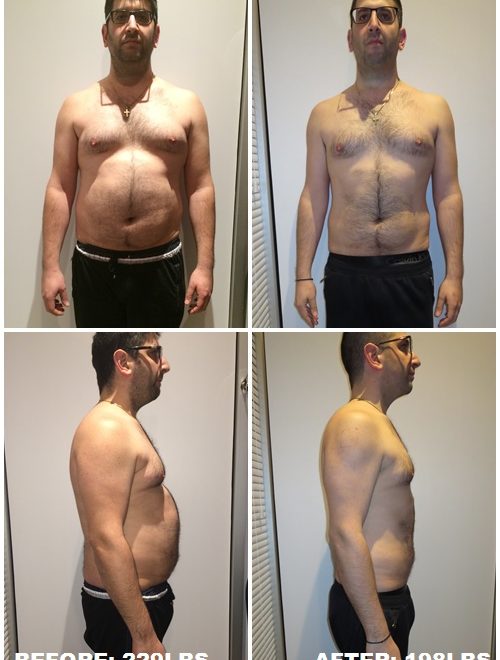 TRANSFORMATION OF THE MONTH FEATURING MY CLIENT ANTHONY 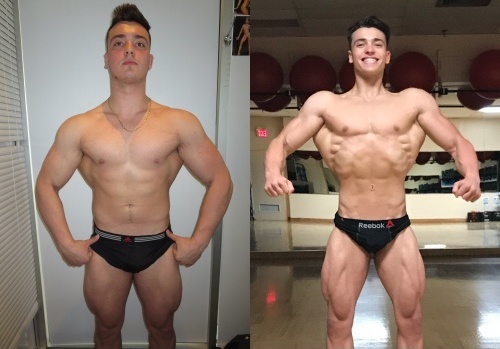 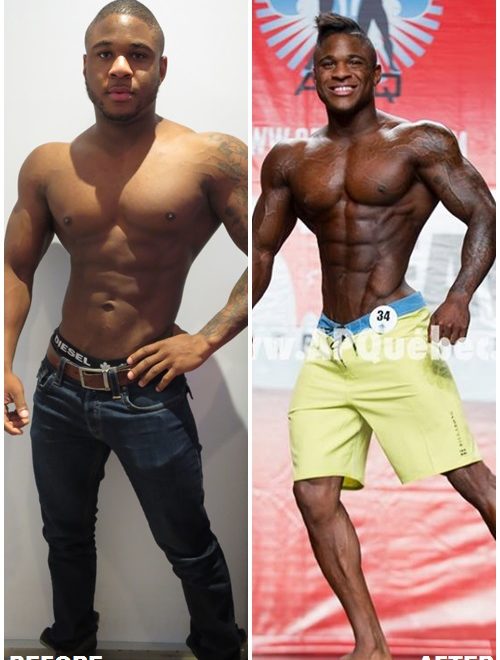