TRANSFORMATION OF THE MONTH FEATURING MY CLIENT ADRIEN 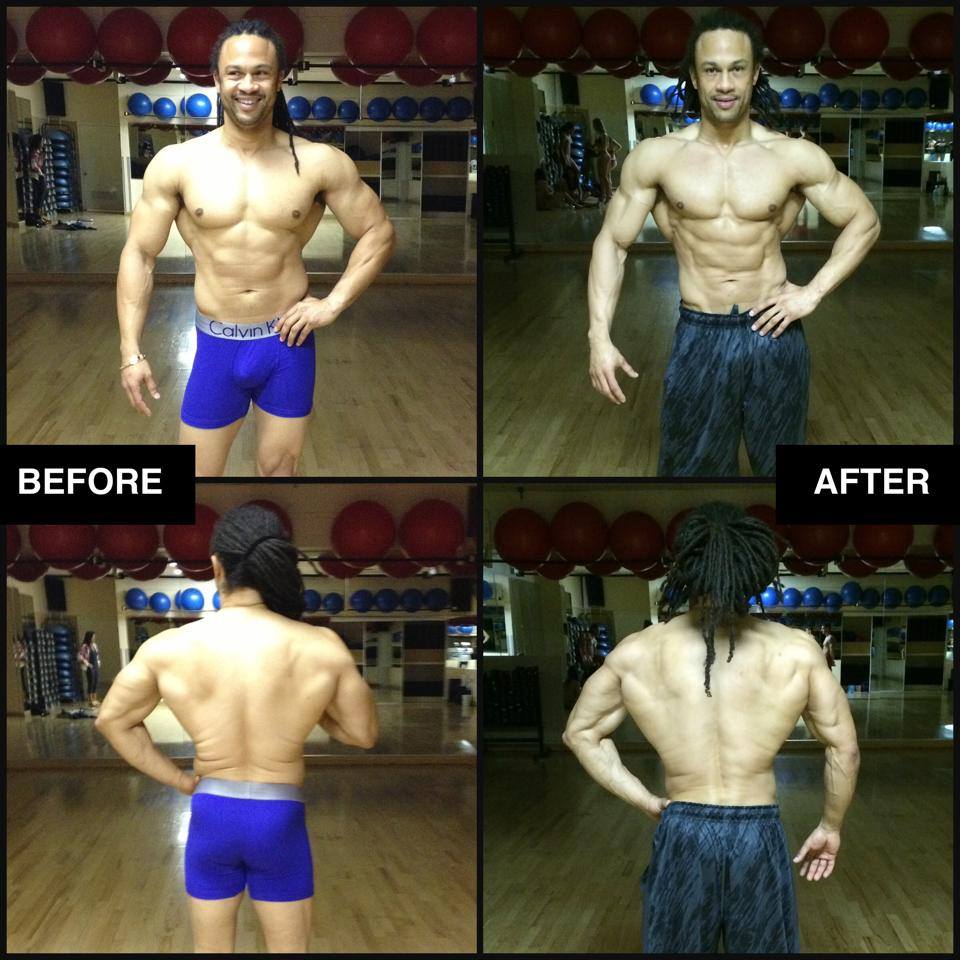 Adrien was nicknamed my “angel” of my team because he was the one athlete who never complained, never second guessed my methods and put all his trust in me to guide him to achieving a highly competitive physique.

It was a blessing working with him and as you can see by the images, together, we achieved a phenomenal shape and this 41 year old, father of two teenagers, placed 2nd in the men’s physique medium class on March 22nd 2014 at the Quebec Open (only behind my other athlete in this class, Kevin) out of a group of 23 competitors who were mostly half of Adrien’s age.

We seem to have lit a fire inside of Adrien as he now pumped for the next level.  Follow us as we now start our preparation for the 2014 Provincial Championships on June 28th, 2014.