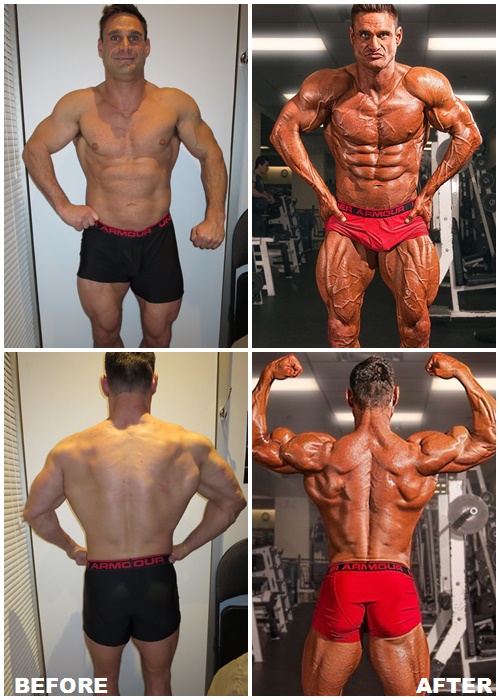 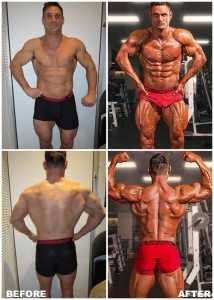 I met with Gareth last year as he was interested in working with to prepare for the 2015 Quebec Open. When I took a look at him, I was more inclined to put him in bodybuilding as opposed to Men’s Physique, however we went with Men’s Physique simply because we didn’t feel he had sufficient muscle mass to be a very good super heavy weight since.

We focused on his conditioning since it was his downfall in the previous shows he had competed in and we had limited time to prepare seeing that he came to me less than 3 months prior to the contest.

With consistent hard work and dedication, Gareth was able to follow the grueling workouts and following the strict nutrition plan and the results were quite simply amazing.

Now with the Classic Physique division, I feel we have found the home for Gareth where he can really shine and display his amazing to the fullest. Looking forward to preparing one my many great athletes for the 2016 season! #TeamLudaChris #TeamEliteQC #classicphysique

Earlier this year I waited until the last possible moment before committing to compete at the Quebec Open, 11 weeks before the show. I arrived to my initial consultation with Chris 45lbs overweight and in need of immediate guidance if was to step on stage in under 3 months .

Putting all trust and confidence in him I diligently followed the diet and training protocol Chris wrote for me. Ultimately I achieved my best ever physique, taking fourth place at the show where I had placed 16th the previous year.

Chris is a remarkable athlete, coach and friend, and I am proud to represent his team!