TRANSFORMATION OF THE MONTH FEATURING MY CLIENT CHARLES 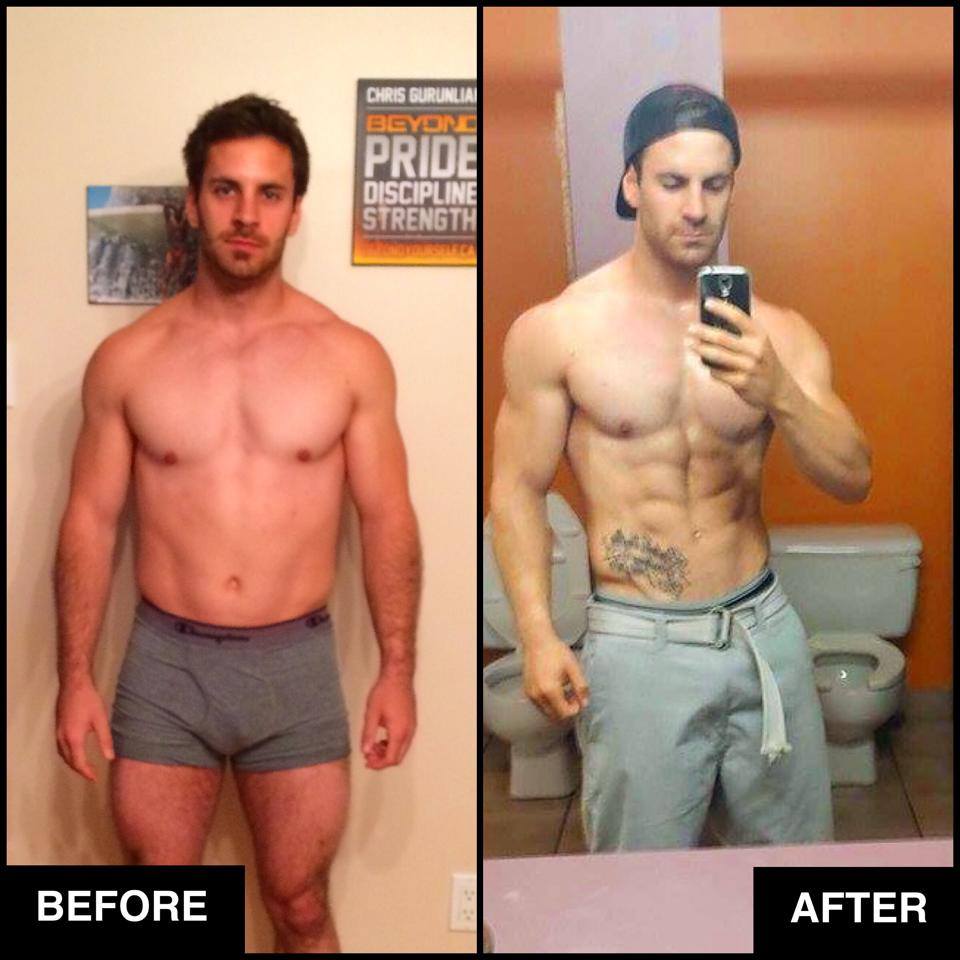 #transformationtuesday featuring my client Charles.
Charles came to me wanting to lean out for a photo shoot and had 4 weeks to do so!
I explained to him that 4 weeks was a short period of time and he would need to a follow a strict meal plan, supplementation to support his meal plan and an intense training/cardio program.

He followed everything exactly as I designed for him and look phenomenal for his shoot.

Charles was so pleased with his results that he has now joined Team Ludachris in preparation for the APQ Natural Provincials on October 19th.

Wait until you see the package he will bring on stage! #teamludachris

FYI, that is a new tattoo he got between after the initial “before” picture lol