TRANSFORMATION OF THE MONTH FEATURING MY CLIENT MARO 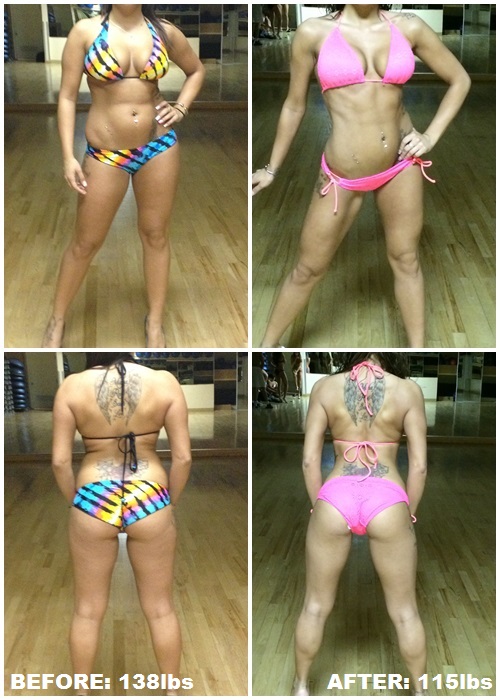 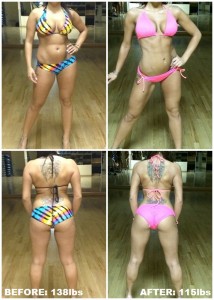 Maro, is the only bikini competitor on my team who has competed once before. However, that last competition didn’t go well for her as she was with another coach that didn’t offer her the proper guidance for her to be successful.

She joined my team in October lacking confidence in herself that she could attain a competitive physique. I promised her she would succeed if she followed everything I asked her to do and warned her that it wasn’t going to be easy!

At times during the prep, she felt like quitting, but I told her that wasn’t an option. Not many people believed in her, not even her. But I did and look at her now! Quebec Open, here she comes!